We can meet your need for consistent, high quality sodium chlorate.

Sodium chlorate is a strong oxidizing agent that is readily soluble in water; it is a versatile product that is used in a variety of applications.

It is the preferred intermediate for sodium perchlorate and sodium chlorite manufacture; other common industrial applications are for the surface treatment of metals and cupric chloride etch regeneration.

In the mining industry, sodium chlorate is used during the extraction process for a variety of metals. It is also a key ingredient in fireworks and used in the production of oxygen candles, utilized on aircraft and submarines, and by manufacturers of breathing apparatus for firefighters and mine rescue crews.

Sodium chlorate is also used as an intermediate in the generation of ferric chloride which is used as a flocculant in many industrial water treatment applications.

Eka SC - NaClO3 is a powerful oxidizing agent used by the pulp and paper industry. Other applications include surface treatment of metals and more. 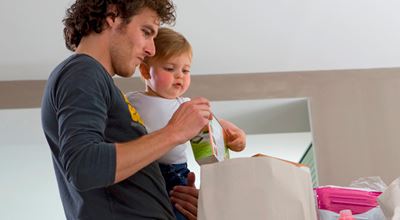 H2O2 is a relatively strong oxidizing agent used in the bleaching of both mechanical and chemical pulps. Other uses include hard surface disinfectants.

Eka chlorine dioxide is a preferable bleaching agent used in the production of elemental chlorine-free (ECF) bleached chemical wood pulp all over the world. 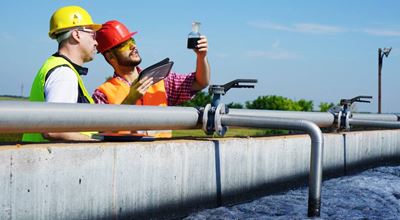 We manufacture and supply essential ingredients and sustainable solutions for various challenges related to water treatment for municipalities and industries. 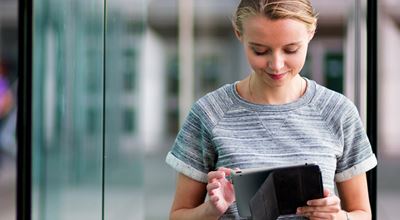 Our products are widely used in chemical-mechanical planarization, metal surface treatment and more. Get a quick overview of our specialty chemicals. 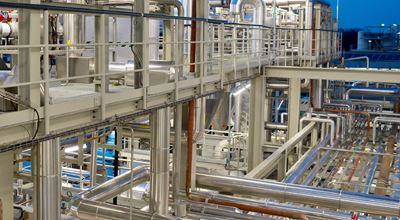 Eka SC is sodium chlorate; a white to off-white crystalline material in its dry form.

Eka SC Aqueous is a sodium chlorate water solution that is a clear, colorless to slightly yellow liquid.

For more information about our sodium chlorate solutions, please contact our experts or find your nearest distributor (US). We look forward to hearing from you.